Born August 4, 1938 in the Quebec city region. Metaphysician, he studied philosophy and theology at Saint-Paul University of Ottawa. During his career at Radio-Canada Society of Alberta, he met Dr. Joseph Murphy, specialist and metaphysical author, who became his mentor.

In 1981 he founded Le Nouveau Penser and continued his metaphysic teachings. Well renowned for his conferences, he is invited by numerous social and cultural organizations in Quebec and Europe. He became president of Unité Universelle in Paris. 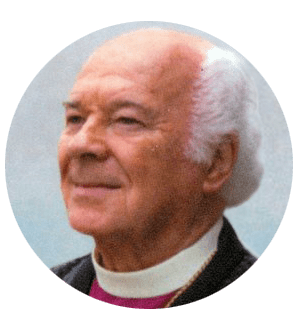 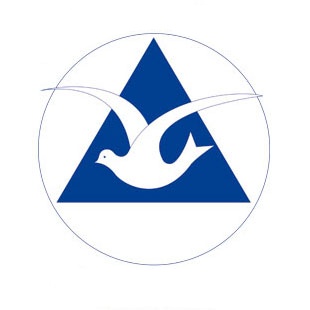 The “Nouveau Penser” logo is inspired by the novel “Jonathan Livingston Seagull”.

His passion for flying leads the young Jonathan to break all the flock rules and so become an outcast. This passion will cause him to lead an extraordinary life.

Basically, this is the “Nouveau Penser’s” message. You are responsible for yourself. Be who you want to be, do what you want to do and know you can do it!

The bird in the logo is the gull that takes flight. The circle, broken by his wings, represents the rules from which he escapes and the triangle represents Divinity.

Learn more about our founder and our services by calling us at 514 254-2951 or via our contact page.